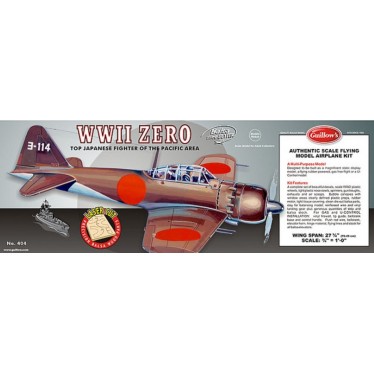 Streaking out of the western skies in the early hours of Sunday, Dec. 7, 1941, the Japanese Zero-Sen launched the surprise attack on Pearl Harbor that plunged the United States into World War 2. For a time, the Zero appeared nearly invincible in combat and it was not until the Battle of Midway that its fortunes declined along with that of the Japanese empire. 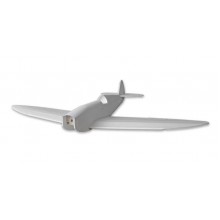 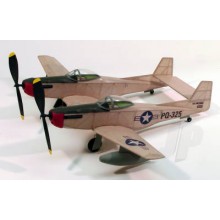 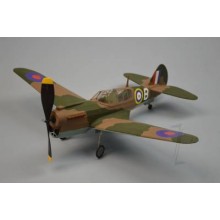 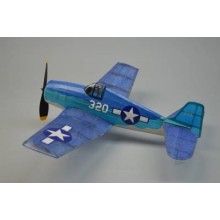 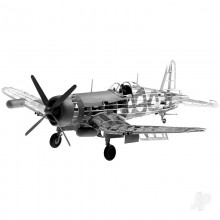 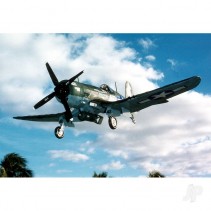 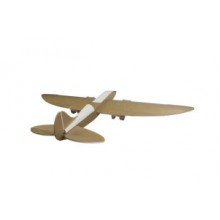