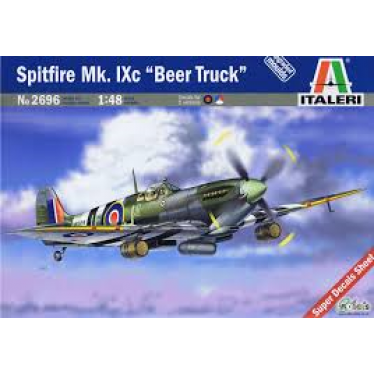 The Spirfire is certainly the most famous and best known fighter aircraft of World War II. Winning many dogfights of this conflict, the plane was first developed in the 1930s. It underwent a continuous evolution and improvement of its aerodynamic features as well as its engine and armament made it last with numerous airforces until after the appearance of the first jets. The Mk. IX version was first produced in large numbers at the end of 1942. Over the course of its long operational use, this fighter aircraft was used to "transport" beer to lift up the spirits of English troops right after the landing in Normandy in the summer of 1944. This was actually a very limited operation, though it was to have a great impact in terms of propaganda on the spirits of the soldiers. 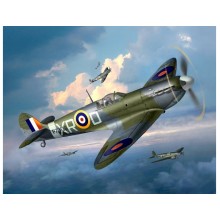 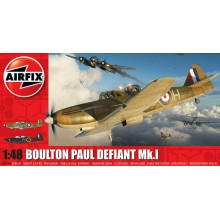 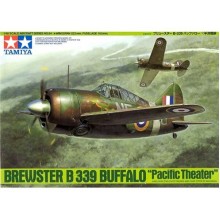 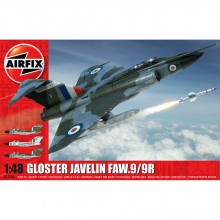 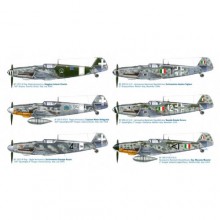 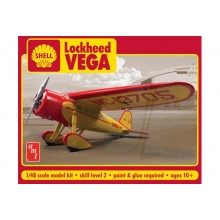