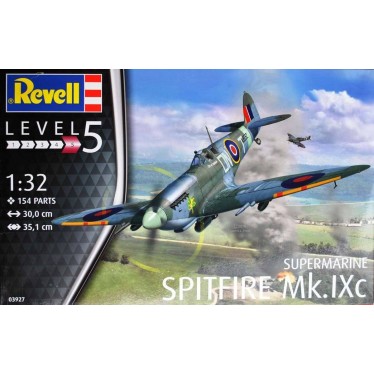 The British Supermarine Spitfire was facing several challenges by mid-1942. The debut of the formidable Focke-Wulf Fw 190 in late 1941 had caused problems for RAF fighter squadrons flying the latest Spitfire Mk Vb. By this time Rolls-Royce engineers were already working on a new version of the Merlin incorporating a two-stage supercharger; the combination of the improved Merlin and the Spitfire Mk VC airframe in a "stop-gap" design allowed the RAF to combat the Fw 190 on equal terms. In a second stream of development Supermarine was working on an improved, reinforced, Spitfire airframe which incorporated several new features and was designed specifically for the Merlin 60 and 70 series engines. This new airframe later formed the basis for the Rolls-Royce Griffon powered Spitfires. 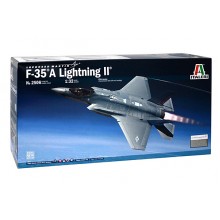 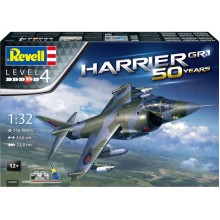 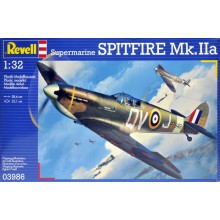 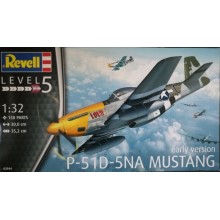 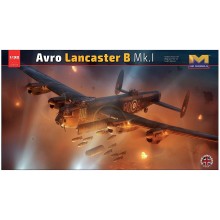 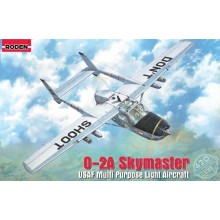