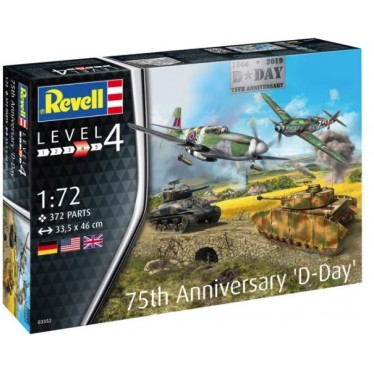 This model construction kit celebrates the anniversary of D-Day, probably the most important operation of World War II.  75  years ago thousands of Allied soldiers landed on the beaches of Normandy to begin the liberation of Europe.  The set includes aircraft and tanks used in the operation from both the German side (PzKpfw. IV/Messerschmitt Bf109) and the Allies (Sherman M4A1/P-51B Mustang). 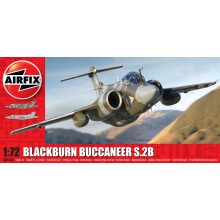 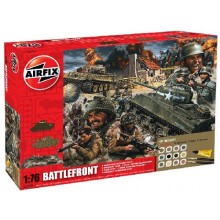 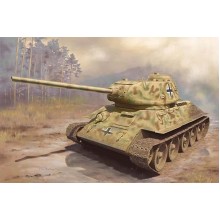 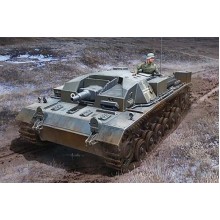 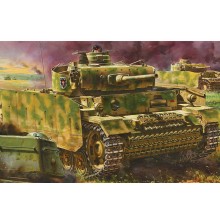 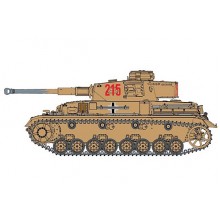