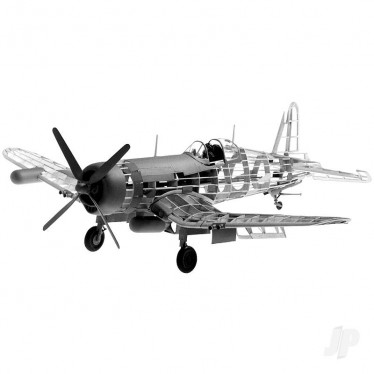 Nicknamed the "Sweetheart of Okinawa" by the U.S. Marines and "Whistling Death" by the Japanese, the Corsair performed effectively in two years- the Pacific conflict of World War 2 and the Korean engagement of the early 1950's. The first production Corsair flew on June 25, 1942 at a time when the Japanese offensive seemed irresistible. It was not until late that year, with the delivery of the first Corsair squadrons into the hands of the U.S. Marines on Guadalcanal and the Solomon Islands, that the tide of air combat was permanently turned in favor of the Allied Forces. To the British Navy in the early 1944 goes credit for introducing the Corsair to carrier service. Nine months later, the U.S. Navy cleared the way for the Corsair to become the mainstay of its mighty carrier fleet.

The world's finest scale balsa model kits featuring true to life action parts such as movable flying surfaces, sliding canopies, retractable landing gear, and drop-able bombs. Kits can be built as beautiful scale shelf model or flown (rubber free flight or powered U-Control). Although the fuselages of these models are roomy enough to take simple R/C equipment, no instructions and diagrams are included or available.

Quality scale balsa model airplane kits. These model construction kits have scale realism for the super detail fan and light weight for those who build and fly. Each model is a small but faithful replica of an airplane widely known for deeds in wartime or present day popularity. 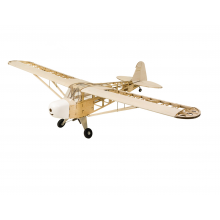 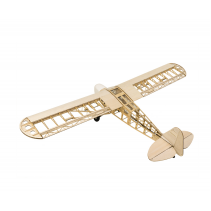 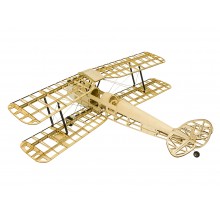 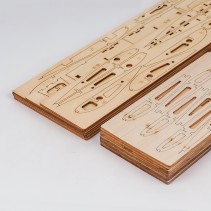 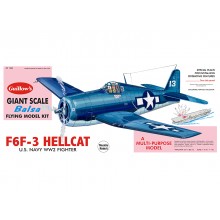 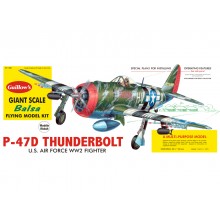 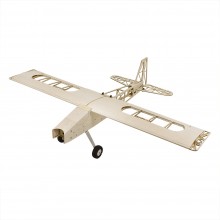 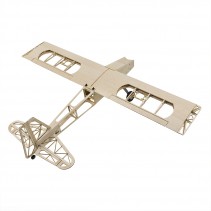 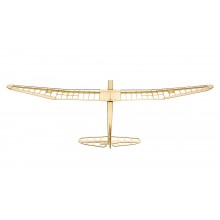 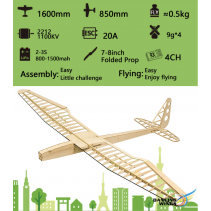