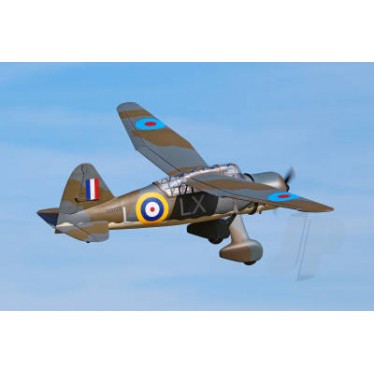 Shipping restrictions apply to this item.

Even at the time of its maiden flight in 1936 Westlands answer to the 1934 Air Ministry specification that called for an army co-operation and liaison aircraft was, to be honest, looking rather dated. Even so, with its fully automatic wing slots, slotted flaps and variable incidence tailplane the Lysander was aerodynamically advanced, offering its pilots a stall speed of just 65mph and an enviable STOL capability. So it was, then, that the Lysander beat Bristols Type 148, won the contract, and entered the popular annals of history. Rugged, gull-winged, bespatted, and powered by Bristol Mercury radial, this ugly duckling of a warbird was destined only to endear itself to all who clapped eyes on it, and so it is with Seagulls carefully considered 50cc facsimile. Its a beauty!

Take it from us, this model flies in a wonderful scale fashion and will happily cruise around performing gentle circuits and bumps all day long. Add flap, dial in a little elevator compensation, and the STOL characteristics of the full-size really come to the fore. All-in-all a gentlemanly aeroplane in every sense but with the benefit of coordinated aileron / rudder turns to keep it real and maintain the challenge.

Full hardware pack included for either glow or electric power.

What's in the Box 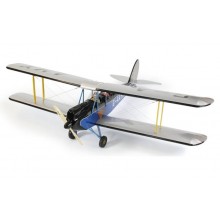 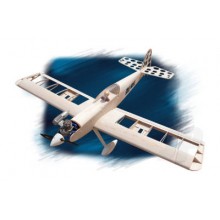 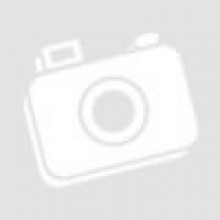 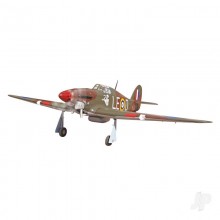 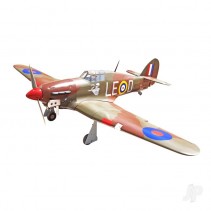 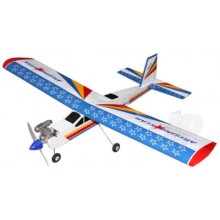